Dusting for Prints by Hazel Winter


Hazel Winter, described by Q Magazine as “The West Country’s first lady of noir-ish guitar blues” and Louder Than War as “…a low-fi genius being intermittently possessed by the spirits of Victoria Wood and Ian Dury”, played guitar for The Blue Aeroplanes in the early 90s and has since released a string of albums, produced numerous videos and published her first book of poetry, I’m Scared of the Pig on the City Farm in December 2018. Her first album with The Jesus Bolt, The Kid Got Electric, is due for release in 2021. …Winter pulls you into her deliciously paranoid world …an extraordinarily unsettling persona…one to watch, but with the lights on… 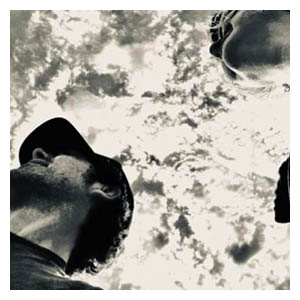